If breathtaking stunt shows are your thing then make sure you catch Australia’s first-ever, fully transportable motorcycle and bicycle trials stunt show. The Eljay Freestyle Stunt Show has evolved into one of Australia’s most respected crowd entertainment acts.

The team promises some new tricks and daredevil stunts that are sure to have you on the edge of your seat. Australian trials bike champion and stunt specialist, Eljay Driessens and his crew will be performing each day.

You won’t want to miss this show…. just follow the sounds of the bikes. 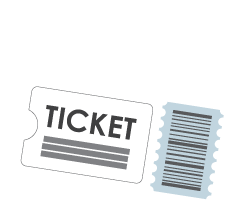 WIN PRIZES & STAY UP TO DATE WITH EVENT NEWS!

Thank you for joining!